The famous phrase “software eats the world” was originally coined to describe how technology gradually replaces the old industrial norms of production. But few realized that when Uber started to “eat” the taxi industry it would also be among the first harbingers of a new wave of what it meant to be “employed.” As similar gig economy platforms start to eat the old relationship between employer and employee — where some semblance of duty of care had developed — the gig platforms have yet to develop much caring for the gig worker. And as these platforms gain power, do they really want this to look like the re-emergence of serfdom? Gig work is coming to an industry near you, whether we like it or not. 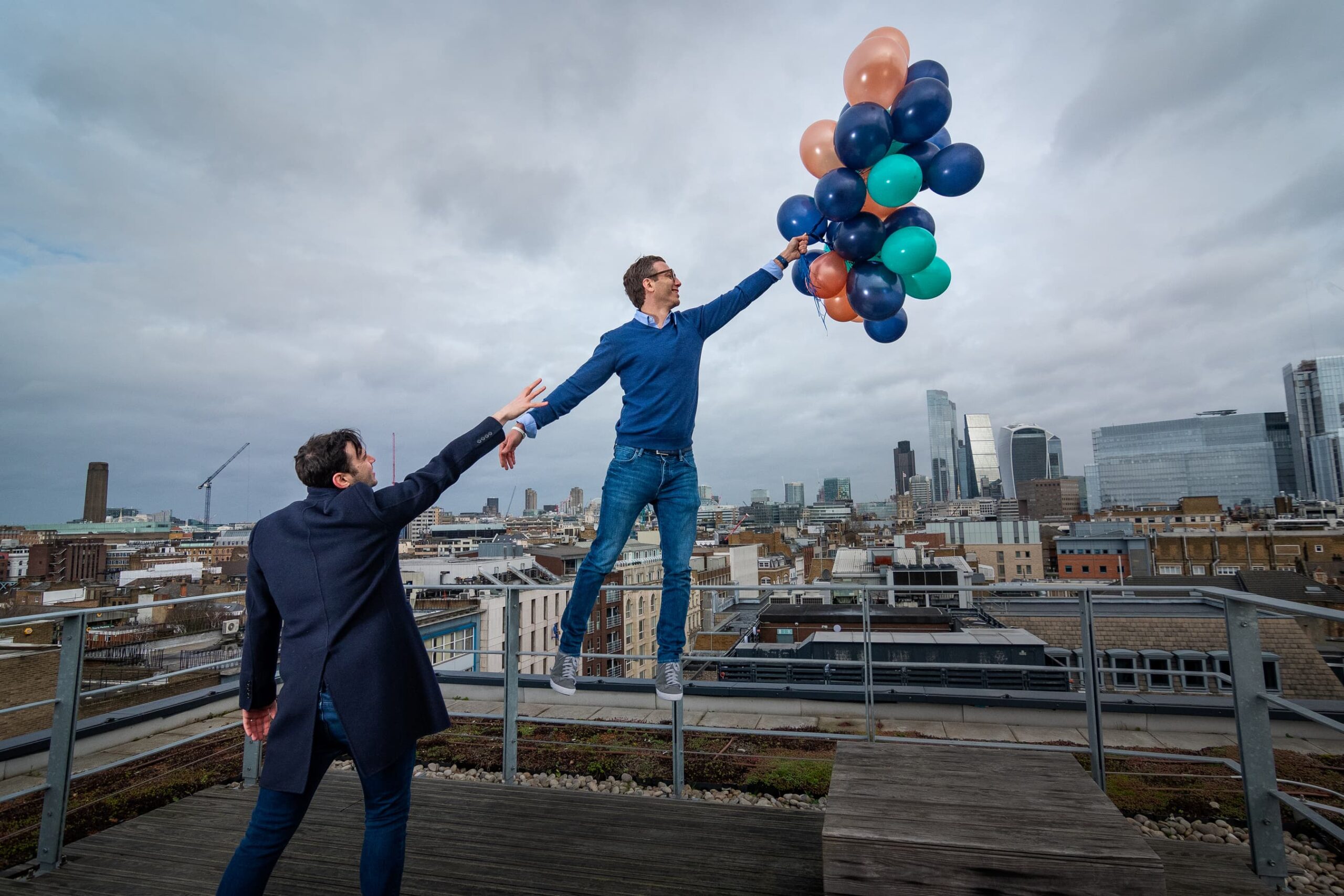